China’s economy has been growing continuously for the past three decades. Even at the worst of times, China managed an 8% growth rate. It is set to become one of the largest markets on the globe. Numerous corporations are in the process of setting up headquarters in China, and those already in Asia, are relocating to China. As a result the need for trained labor will continue to rise.

People with working knowledge of Chinese language and experience of living there have a tremendous benefit when it comes to employment. As home to a large number of multinational corporations, employers realize that comprehension of the Chinese way of life and its people is a major advantage for those who wish to become the future leaders. While local bilingual candidates are given the first preference, indigenous Chinese returning home are the second choice. Positions at managerial levels are open to expatriates, and to those with specific skills. The jobs with highest pay packages require written and spoken knowledge of Mandarin.

The most sought after skills include Banking & Finance, IT and complicated production assemblies. Additionally there is a need for people with financial skills like CPA qualifications, marketing and financial managers that understand WTO rules, and lawyers with detailed perception of international trade laws. 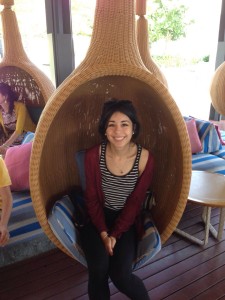 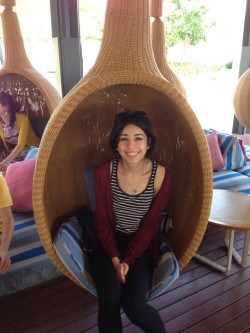