Moving to Hong Kong Was Tough, But The Best Decision I Ever Made 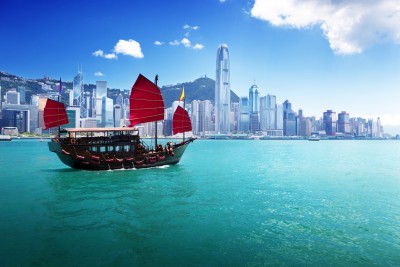 If you had told me 10 years ago that I’d be settled in Hong Kong, I would have laughed in your face. Although I’ve always loved travelling, no matter where I went it was with the intention of returning to London. I’d considered living in New York in my early twenties, but during a brief holiday there, I found it too crowded. I couldn’t deal with all the hustle and bustle, surely.

How wrong I was. When at the age of 31, my company sent me to the chaotic hub that is Hong Kong, I was instantly charmed. Despite it being one of the most densely populated places in the world, I never felt that I was losing my individuality.

Hong Kong is no hive mind. This is the most important factor that led to my decision to stay. When you see it on the television, the crowded streets tend to look like they’re full of automatons. But that couldn’t be further from the truth. Hong Kong is a multicultural melting pot, where people are friendly and always willing to help.

I’ve been living in Hong Kong for 10 years now, and I have learned a lot of lessons. Some of them I came across easily, but others took time to learn.

Taking advantage of the expat community

Hong Kong has a large expat community, and you’ll find fellow nationals no matter where you’re from. My first few months in Hong Kong I felt almost as if I as participating in a summer camp, meeting new friends on a daily basis and exploring our new home together.

I took full advantage of the expat community, and since then, many expats have taken advantage of my own experience. There’s a level of support you don’t usually get even in your native communities. We show each other the ropes, share what we’ve learned, and are there for each other when things inevitably feel overwhelming.

One of the downsides of Hong Kong’s expat community is that there are a lot of people coming and going. While I’m here for the long term, others stay for a year or two, and then move on. It can be quite an emotional rollercoaster at times, but I’ve never regretted the friendships I’ve made, no matter how short-lived.

When you’re moving to Hong Kong, one of your big considerations should be the cost of living. I admit that I was not prepared for how expensive some things are. The Hong Kong dollar (HKD) is a much weaker currency than the pound. As things stand, 1 pound will get you just under 10 HKD.

And, while transport and clothing, among other things, are cheaper in Hong Kong, the price of some basic necessities are exorbitant. Housing or rental in Hong Kong is on average 30% more expensive than in London! Food is 11% more expensive.

In the context of living and earning in Hong Kong, this hasn’t taken too heavy a toll on me. But I would have loved someone to have enlightened me before I arrived.

Another costly matter was transferring my pounds to a Hong Kong bank account. I did it through my bank, and have come to regret that decision. At the time, I assumed that the high fees banks charge were just the price I had to pay. I also thought there was a good reason they weren’t giving me the best exchange rate possible.

I’ve come to learn that banks are the worst option for foreign exchange. There are many foreign exchange firms out there who provide a better service at a fraction of the price. They also give you the midmarket exchange rate. When I asked one firm how they got better rates than the banks, they explained that the banks get the same rates, but skim some of your money by convincing you their rates are standard.

Another problem I encountered when bringing my money across was the bureaucracy of having my money ready to transfer, but no bank account set up. Foreign exchange firms would have dealt with this for me, as well as provided guidance through the maddening administrative process that every government department across the world seems to love. I had some unique circumstances that forced me to do a transfer from my Australian bank account to HK and it would not have been possible without the assistance of these companies.

Take advantage of the outdoors

I came to Hong Kong expecting a concrete jungle. I found a concrete jungle. But I learned from fellow expats that there are actually lots of lovely expanses of green land, where you can hike, picnic, play sports, and keep active.

The summers get humid, though, so don’t overdo it!

If you’re considering moving to Hong Kong, I sincerely hope you give it a try. It was the best decision I’ve ever made, and can’t imagine how things could have gone any better! 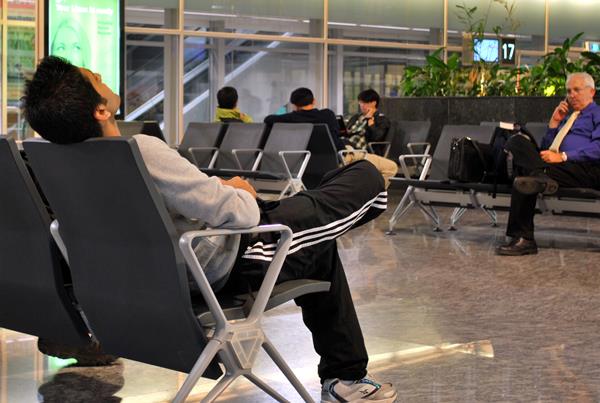 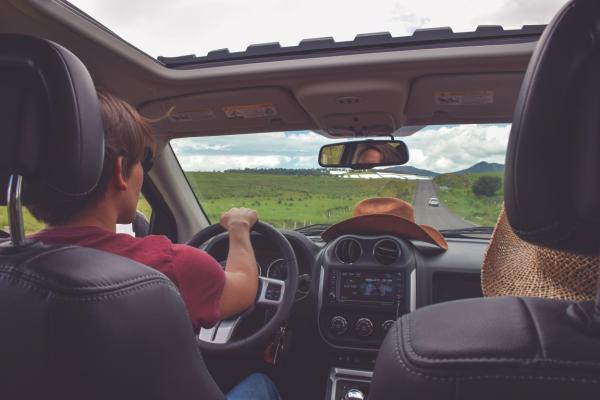 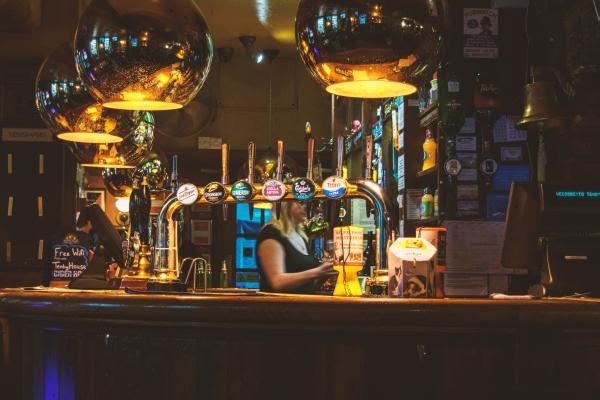 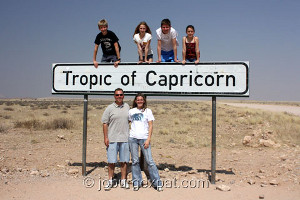 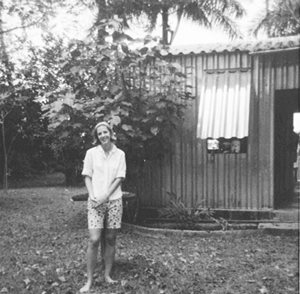 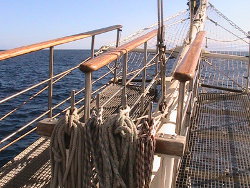