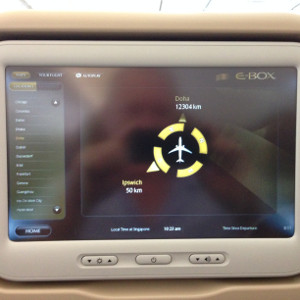 When my wife was unable to travel to Australia with us it was a case of either cancelling the trip or for me to travel on my own with our 4 year old. Cancelling wasn’t an option, as the trip was to attend my Grandmother’s 90th birthday and family were coming from all over the world, I couldn’t really be the only one who couldn’t turn up just because he was traveling with a four year old on his own! Decision made, I was going to be brave and undertake the 24 hour trip on my own with Katja; something which I was sort of dreading, we all know that 4 year olds can be a bit tricky at times!

The schedule was pretty gruelling for an adult, never mind a kid! The schedule was as follows: leave home at midnight, catch the first flight at around 3am to Abu Dhabi, wait four hours in Abu Dhabi, then catch the next flight to Singapore, brief refuelling stop there and then final leg of the trip to Brisbane.

I took several factors into account, first one was time flying, second was waiting in airports and finally, the dreaded jet lag (time difference was 7 hours).

One way to keep a 4 year old from misbehaving is to keep them busy! We bought Katja several things to do on the plane. We bought her a new doll which I gave her just before we left home. Her job was to look after her doll during the flight. The doll came with several attachments such as feeding kit etc, etc. I also packed several colouring books (with pencils of course), we also had reading books and several other (small) toys. The plan was to work on a slow release system, giving her toys as the flight progressed.

Our first wait was at Hamad International in Doha. This was the first time I had flown from Doha so I got there a little bit earlier than usual to make sure we had plenty of time. Katja was so excited by our daddy and Kati adventure that we spent most of the time chatting about what we were going to do in Australia and all the relatives she was going to meet whom she had never met before. Before we knew it, we were boarding our first flight. Katja is an experienced traveller so she’s not afraid of flying which of course is a big help. She just held my hand and gave it a little squeeze as we took off. Soon after we were tucking into our breakfast and a few minutes later we landed in Abu Dhabi. This was to be our first real test as we had to find our way to our departure gate and wait patiently for near enough four hours. Fortunately we found a play area in the airport and she soon joined kids for all over the world and played happily pretty much until it was time to leave. The next stage was one of the two long parts – Abu Dhabi to Singapore. Once again we were up in the air, we had gone through our routine of holding hands followed by a quick squeeze as we took off and all was fine. We flew Etihad who were great. In addition to this we had a row of two seats only with Katja sitting by the window. Etihad provided us with a children’s pack which went down very well. We checked out the kid’s channel which had plenty of stuff on for her to watch as well as a good selection of games. As the hours went by, we opened several new toys which kept her entertained. We arrived in Singapore where we were informed we had to disembark for refuelling and to give the plane a once over. I wasn’t expecting that; so I hurriedly packed everything and we were on our way off the plane. We only had a short wait in Singapore and we were soon boarding the plane. We slept on and off and when we woke up it was breakfast time. This was then followed by packing up all our stuff and getting ready to land. Navigating our way through Brisbane airport was pretty straight forward. None long after immigration we were collecting our hire car as well as an Australian SIM card.

One of my concerns was jet lag, not so much for me but for Katja. I decided to take what I considered to be a relatively sensible approach to it. This was to try and settle into Australian time a little ahead of time, i.e during the flight. Having left home at such an unsociable time meant that we were both tired and could, pretty much sleep on demand or try and remain awake. I had set my watch to Australian time so when we were on the flight at 19:00 hrs it was sleepy time, she was so tired she complied without arguments. She curled up and went to sleep and woke up a bit after me. After we collected our hire car, she slept for a while during the drive to the Sunshine Coast. After that, she stayed awake until 19:00 hrs (a little after bed time normally) and slept right through till the next morning. Our sleep pattern was disrupted ever so slightly, hardly noticed it at all.

The return trip was exactly the same as our outbound flights – However, we stopped for the night in a hotel near Brisbane airport the night before. Due to some glitch with the local mobile phone network, it changed the time on our phone which meant our alarm went off an hour earlier than anticipated (but we were unaware of the sudden time change!). We dropped our hire car off and there we discovered we were there an extra hour earlier! I was equally prepared for the trip back but the 3 hour wait was harder than anticipated but we survived it! Our flight was delayed a bit but as we were airside; watching planes land and take off took our minds off things.

We landed back in Doha and were back home by 4am. Mummy had a rude awakening by an excited four year old happy to see her after 2 long weeks. It was then a question of hour tired was she? As she slept from the minute we boarded the plane in Singapore (after re-fuelling) and not waking up until pretty much Abu Dhabi (some 7 hours), she was fresh as a daisy so she went off to school! We were both back on Qatari time straight away. Two weeks later we jetted off to Sri Lanka for a week and another adventure!

Tips for Travelling with a 4 year old 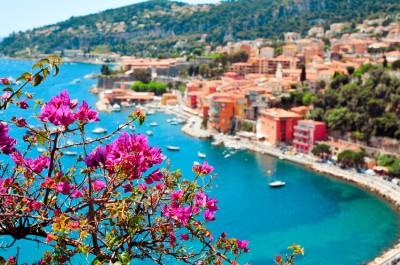 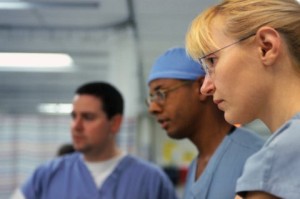 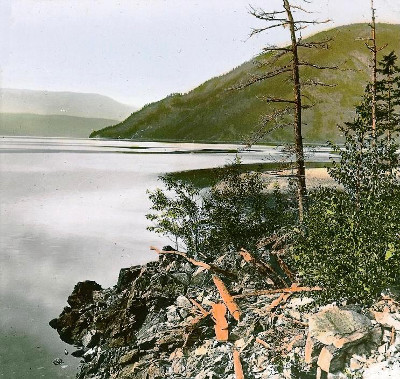 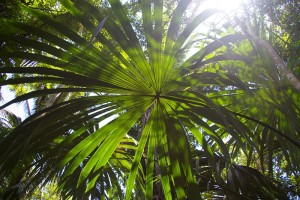 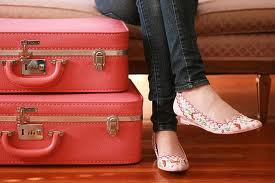 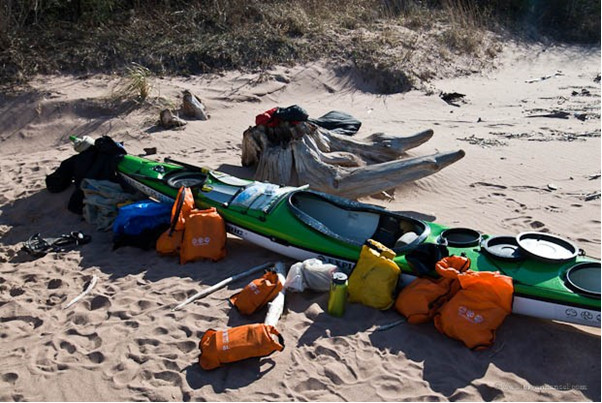