Some of the best immersive experiences in London 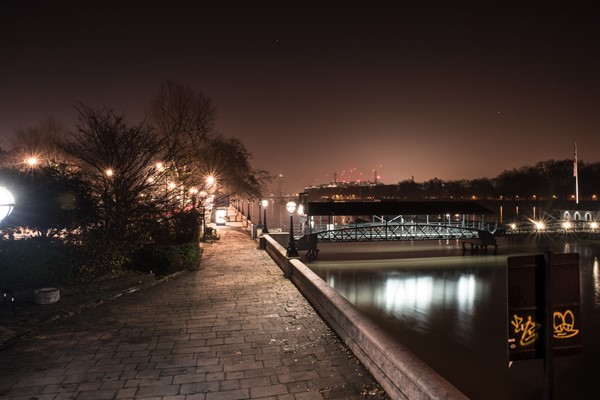 London has always been known to be at the forefront of change with the latest social and cultural trends emerging from the city. It is incredibly vibrant and dynamic where visitors find some of the more unique and unusual experiences that make it a terrific holiday destination.

Central London is the hub where all the action takes place. It is also home to some of the most iconic hotels in the city, with the 4 Star hotels in Paddington London being popular with visitors and business travellers to this part of town.

If you are looking for a hotel that offers the best in comfort and facilities at a decent price the Park Grand London Hyde Park Hotel is a great choice. Another benefit is its location in the heart of the city, which makes it perfect to explore the many attractions in the area.  One of the latest trends gaining in popularity is that of immersive experience. From immersive theatre to dining and movies they are in vogue and are a great way to spend a memorable evening.

Goosebumps Alive: An absolutethrillerthe immersive stage production of R.L. Stine’s Goosebumps was a smash hit with audiences. It took them through the underbelly of Waterloo where they passed through the Graffiti Tunnel to reach the entrance of the Vaults theatre, which was a thrilling experience in itself. It added to the suspense when they had to find their way through 17 rooms, all of which have an ambience like that of your darkest dreams come true. Along the route they encountered ghastly characters like a deranged scientist, a macabre scarecrow, the risk of being buried alive, a haunted mask etc. Then there was the freak show with full kudos to the production team for the superb props and amazing costumes, custom made for the event. The show was divided into two sections with Goosebumps kids (5-11) and Goosebumps Alive for the adult audience. It was a smart ploy to attract people from all age groups. A bone-chilling immersive experience it was well received by the audience.

28 Days Later:  Secret Cinema has enthralled the audiences with a number of pop-up cinema experiences all over the city, at top secret venues, which are only revealed at the last minute. One such immersive cinema experience was probably one of the best UK horror films – ’28 Days Later. It was screened at an old print works in South East London. It took viewers into a frightening post-apocalyptic world where they had to battle to survive or succumb and become infected! It was an incredible 5 hour journey for fascinated albeit scared viewers with having to run around a deserted warehouse with zombies, among other heart-stopping adventures. They even had a cool rave bar for guests to steel their wits with a few drinks to endure the nightmarish but thoroughly enjoyable immersive experience.

Ziggy Stardust and the Spiders from Mars: While immersive events seem to have taken London by storm, one of the most spectacular musical experiences was that launched by Immersive Music. It presented Ziggy Stardust and the Spiders from Mars, which was its first venture done with aplomb, featuring music from David Bowie. It gave guests an ethereal experience of the album and David Bowie’s avant-garde vision which made a night to remember. Simply put a sublime affair!

Trainspotting Live (till 15 Jan 2017): The screenplay is based on the book by Irvine Walsh and has been adapted for the stage by Harry Gibson. It is a captivating 75 minutes of absolutely immersive theatre, with a gritty performance by its ensemble cast. The audience is totally drawn into the show and a fabulous piece of theatre work, which even had Irvine Walsh totally mesmerised by it. It is on at The Vaults in London and will run till the middle of January 2017.

Time Run: The Escape Room Adventure: It is an engaging 60 minute quest where players in a team of 3 to 5 people have to solve some incredibly tough puzzles. This is needed to be able to get to the Lance of Longinus for which you need to travel through a time portal. It could be aptly described as a blend of the Crystal Maze and Indiana Jones in one. It is ideal for critical thinkers and game explorers who will be totally blown away by this revolutionary immersive gaming concept. It is held near London Fields and it is recommended to book your spot well in advance.

Chambers of Flavour 2.0: After the resounding success of Chambers of Flavours V1 the trendsetters of immersive culinary experiences, Gingerline has once again reopened its magical portal for a truly gastronomic extravaganza quite like no other. It is spread across five parallel dimensional realities and is a spectacular inter-dimensional dining fiesta. The tickets are sold out long before the event so better ensure that you make your reservations well in advance to be a part of the event.

Maman Le Mot (16&17 December): Another out of this world immersive dining experience it takes you back to the days of the Second World War in 1943, with secret agents, gizmos and gadgets along with the Colonel Gubbins who runs the show like clockwork. It is inspired by classic shows like Dads Army and Allo Allo and is delightfully tantalising dining experience. With exceptional food creations and fabulous wines it is truly a joie-de-vivre experience! 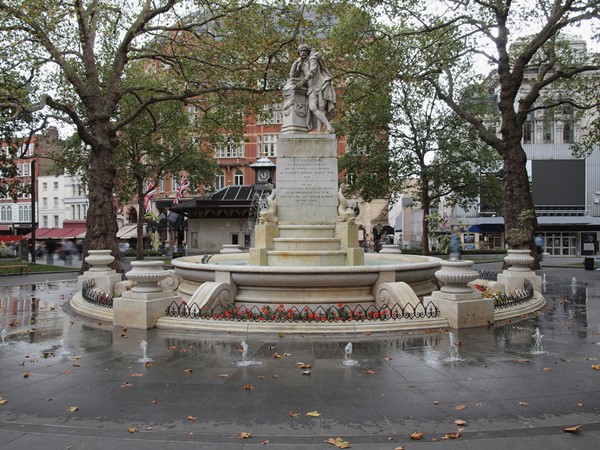 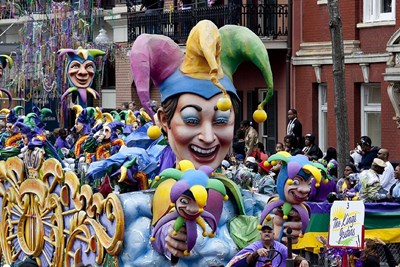 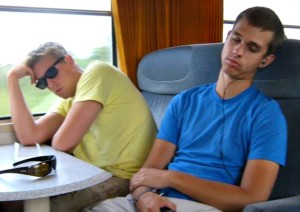 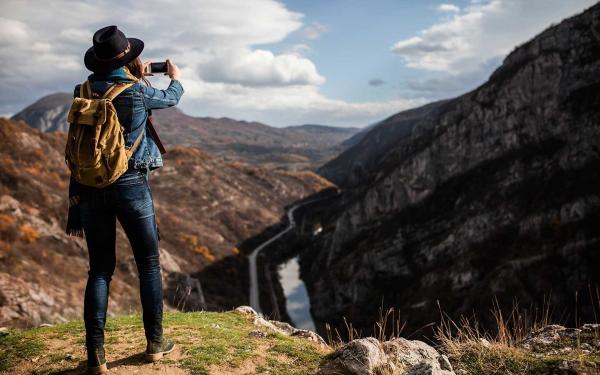 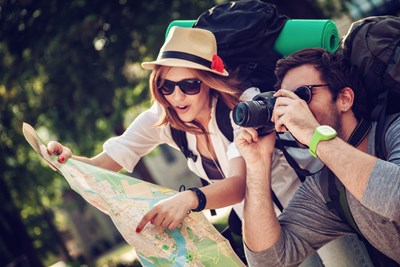