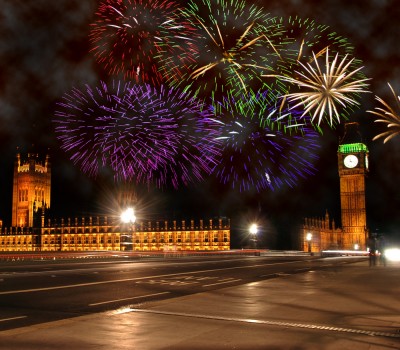 “May the force be with you” this July between the 15th and the 17th. Regardless of what side of the force you may be, if you happen to find yourself in London you shouldn’t miss the opportunity and here’s why.

The star wars celebrations first began on April 30, 1999. A three day event which Lucas Film held in Denver, Colorado at the Wings over Rockies Air and Space Museumto celebrate the upcoming release of Star Wars Episode I: The Phantom Menace.

Subsequent events have taken place about 6 times in the United States alone and other countries namely Japan, Germany and London. The event is extremely dear to all Star Wars Fans, here they get to cosplay, take part in discussions with the filmmakers, cast and crew, take photographs with their famous idols, in short, the fans get a chance to step into the Star Wars universe and get a chance to not only see their loved imagination come to life, but also be part of it. If you’ve had your storm-trooper costume locked up in the closet, here’s the time to dust it off and make like Han Solo and warp out on your millennium falcon.

The Celebration events are also titles like their movies, so any celebration in Europe is commonly titled Celebration Europe. Keeping this in mind, the first Europe celebration was held at Excel (Exhibition Center London). This event took place on July 26, 2007. The three day event logic applies to all celebrations, interesting fact here, the reason why the celebrations moved from the Americas to Europe was to celebrate the 30th anniversary of the first Star Wars film. The initial idea was to set it up in Earls Court, London. But soon after changed the venue to ExCel due to the advanced interest they received and they realized that a larger venue would be needed. Later, this would be a huge success to their celebrations, her majesty’s army had also contributed by setting up an inflatableobstacle course that would shy away most fun rides at any amusement park. In addition, fans from across the continent and beyond gathered here to take part and be a part of the celebrations, live enactments, enthusiastic RD-D2 builders showing off how they’ve come closer to making R2-D2 a reality, lots of local artists from the UK had a chance to shine and display their art in the art show section of the celebrations, and fans had a spontaneous burst of dark side vs light side saber battle enactment on the top of a bridge. There was also a huge Jabba the hut figure with a real life model as princess Leia. In summary, it was a huge success later turning their attention to Germany for Celebration Europe II.

Now, after almost a decade, the star wars celebrations comes back to London, with more tickets than ever before, unfortunately you will not be able to get the Jedi Master VIP tickets (all sold out), not only that, their children and adult tickets are sold out with another round of ticket sales coming right around the corner on January 14, 2016. If your child is less than 5 years old, then they don’t need a ticket, everyone 13 years and above are considered adults. One can expect a whole range of activities from autograph sessions with some of your loved characters from the franchise, to behind the scene insights, fan movies, costuming workshops, academic discussions, and sneak peeks at what the future holds for all Star Wars fans. ,

In order to move around and to get to the venue, there are several ways to connect. One may choose to travel by boat, cycle, cable car, tube, DLR and Overground. I’d like to maybe try to use the cycle as it’ll give me great mobility and convenience (real easy on the pocket). As always, I’d be putting up at the London City Suites by Montcalm London. They are well connected not just with ExCel but with the London eye, Tower of London, and the river Thames is an excellent place to move about.Personally, I can’t wait to see what the celebration has in store for us now, after a come back of nearly a decade.

Since it is a three day event only, don’t forget to arm yourselves with your light-sabers, costumes, and most importantly the attitude that makes a die hard Star Wars fan stand out from the rest of the bunch. If the force within you is strong to meet your favorite cosplay models, or want to take part in some fun games (fan made inclusive), make new alliances, meet new people, explore the vast galaxy of the Star Wars Universe. Then think no further and do use the force to find your way to ExCel London on July 15, 2016 up to July 17, 2016. I’ve got my Darth Vader costume ready for taking part in the cosplay contest, and I just can’t wait to see an exhibit of a TIE fighter, furthermore, with all the new advancements in robotics and technology, I won’t be surprised if I come across a working model of BB-8. It’ll be really hard to make Lucas Films talk about what it is that they have in store. However, be rest assured that this will be an opportunity that most will not want to miss. Be sure to travel light, bringing only what is essential. And lastly, “May the force be with you” 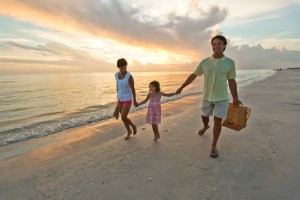 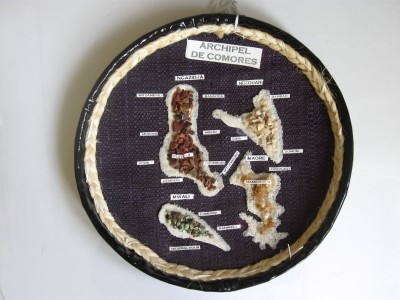 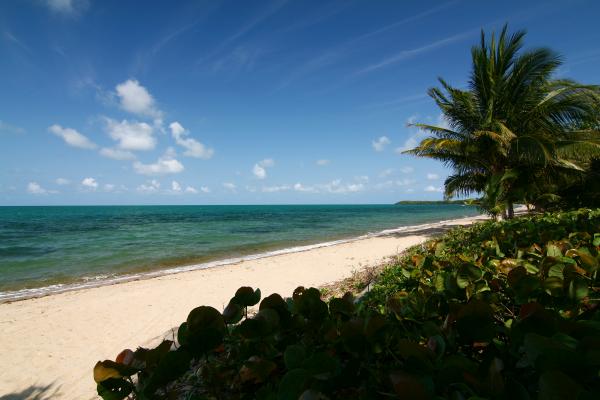 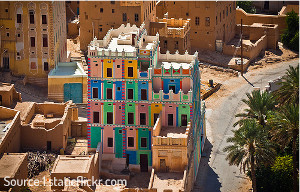 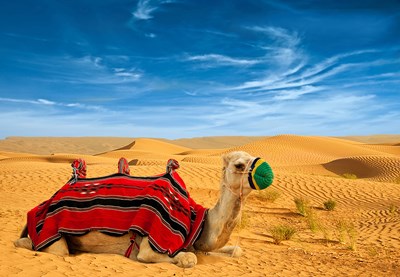 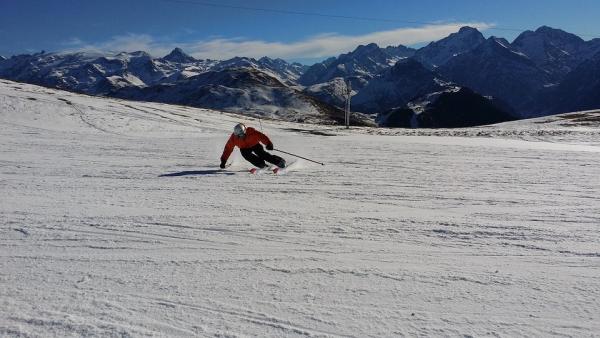