5 Facts About Teaching English Abroad in 2015 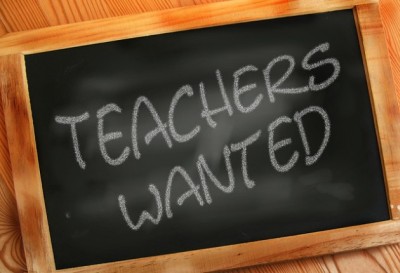 We are two months into the new year and you might be feeling a little restless about this time. Whether you are a newbie fresh out of university, a working professional or just one that roams the earth, we all know that there are so many fascinating places on this planet to explore. It’s no wonder that more and more individuals each year from the West decide to roll the dice and live abroad. After all, you only live once and no one wants to be that person who regrets NOT doing the things that he or she always wanted to do.

Let’s say that you have decided to live abroad. Now it becomes a question of how to financially support yourself while maintaining a decent standard of living in a far way, distant land. Unless you are an advanced computer programmer, specialized engineer, celebrity or just financially secure for life, teaching English abroad is the most viable way for individuals from the West to live abroad. I taught in Japan from 2007 to 2011 and it was an incredible experience to say the least. I certainly wasn’t the first, nor will I be the last native English speaker to do so. In fact, jobs for teaching English abroad are expected to remain steady until at least 2025.

There is a good chance that as you read this article, you are entertaining the idea of teaching abroad or already have committed to doing so. Most likely, you’ve ran across a slew of information on the internet on the subject. But how do you know which information is accurate or who to trust? The reality is that these two questions are never easy to answer in the ESL industry. As a former teacher, recruiter, entrepreneur and blogger on teaching English overseas, I’d like to offer some of my insights. Below are 5 facts for teaching English abroad in 2015. It is important to emphasize 2015 because what was once true 10 or 15 years ago, isn’t necessarily the case today.

Just in 2015 alone, China will need roughly 100,000 Western English teachers. There are positions available throughout the country and in abundance. How long this will last is hard to tell, but it should remain this way for at least the next few years. More importantly, conditions and pay are also improving across the board throughout China as the government, private sector and parents eager to spend money of their children’s education are desperate to attract Westerners.

2. Get a TEFL or TESOL Certificate

The industry has changed and continues to do so. While it wasn’t really necessary to have a TEFL or TESOL 10 years ago. this is no longer the case. This is also not a scam or an attempt by me to sell individuals TEFL or TESOL certificates. While some schools and a couple of countries don’t care whether or not you have one, the majority of positions will require one or favor a resume with one. However, you should do your research before deciding on a course. Some online courses are also legit and offer an inexpensive and fast way to get a certificate.

3. Racism is still an issue, but conditions are improving

If you thought that racism only existed within the borders of the United States, then you have a lot to learn. Unfortunately, thousands of non-white teachers who have the proper qualifications to teach abroad are rejected by schools and programs each year. Racism is particularly an issue in parts of Asia, such as South Korea, China and Japan and to a lesser extent in parts of Europe. However, things are getting better as the younger generation in countries, such as Japan, South Korea, Italy and so on, tend to be more open-minded. If you are a person of color and want to teach abroad, please don’t let racism and discrimination deter you from doing so.

4. You need a university degree and a proper passport

The ESL/TEFL industry has always been highly unregulated and at times chaotic, but the industry as a whole has become significantly more regulated in recent years. While it was quite easy to teach without a degree 10 years ago, it is rather difficult to do so in 2015 since immigration departments in most countries have cracked down on those without the proper credentials. On top of that, governments in countries, such as China, South Korea and Japan simply will not issue a working visa unless can show a university degree. In order to receive a working visa, you also need to provide a valid passport from the United States, Canada, the UK, Australia, New Zealand or South Africa.

5. Teaching English abroad is NOT just for recent college graduates

Old images die hard and while there is still the perception that teaching English abroad is only for those fresh out of university, this is far from the truth. In reality, there are plenty of individuals who teach English abroad for the first time in their late 20’s, early 30’s  and even those in their 40’s and 50’s. While some may only take a break from their profession for a year or teach English as a way to save and transition into something else, there are plenty of 30 somethings that venture off to some distant, exotic land and end up staying for a decade of more. From my own estimates, the average age of someone taking a TEFL or TESOL course is between 30 to 35.

Teaching English abroad is a great opportunity to live abroad. If you do decide to teach abroad, you are bound to meet heaps of interesting folks and make new friends and memories that will last a lifetime.

Article credit: James is an experienced ESL instructor and blogs about teaching English abroad. He taught English in Japan from 2007 to 2011 and currently teaches ESL and politcal science in the United States. He is also an entreprenuer that recruits individuals to teach English abroad. You can find out more on his blog at www.jimmyesl.com 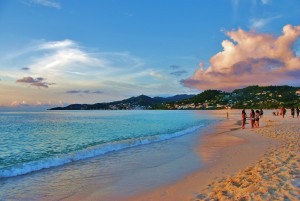 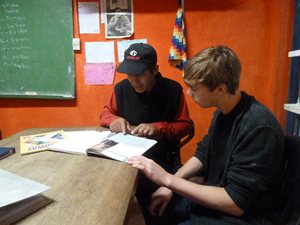 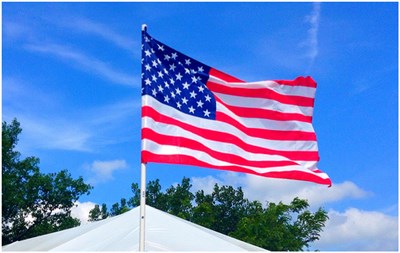 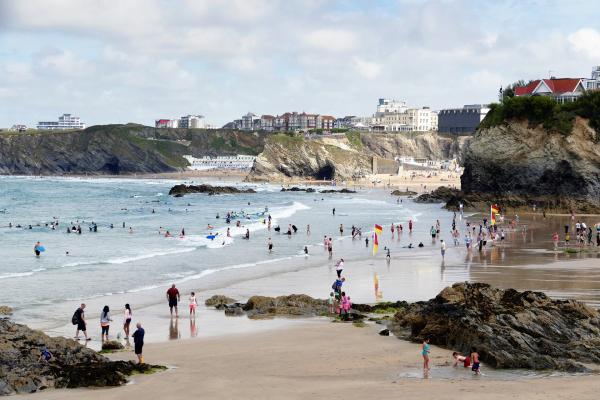