Nicaragua is Central America’s largest country, bordering Honduras to the north and Costa Rica to the south. Decades of economic difficulties, political instability and the 9 year Contra War in the 1980s have cause many travelers to be weary of visiting the country.

The lingering negative perceptions have preserved Nicaragua from mass tourism and development, but all that is changing is changing now.  After 25 years of peace, this land of lakes and volcanoes is now acclaimed by many to be “the next Costa Rica” due to its rich natural resources, undeveloped coastline and low prices on everything from beers and ceviche to health care and real estate.  Even Lonely Planet named Nicaragua as #4 in the top 15 travel destinations around the world to visit in 2015.

The climate is tropical. It’s always warm in Nicaragua. The seasons simply vary between rainy and dry. The rainy season runs from mid-May to mid-November. The heaviest rains reliably come in October.  The wet season is referred to as invierno (winter) or “green season”.  The driest months are December to April when there is little or no rain. The dry season is known as verano (summer).

Popular Cities at a Glance:

Managua  – Managua is the capital city of Nicaragua. The city has been witness to the rise and fall of political powers throughout Nicaragua’s history and suffered a devastating earthquake in 1972, from which it still has not completely recovered.  The main international airport in Nicaragua is located in Managua. Population 1M.

Granada – Granada is one of the first cities founded by Spain in the New World in 1524 and is Central America’s oldest Colonial city. Its well preserved colonial architecture is attracting foreign real estate investors.  Granada is located along the banks of Lake Nicaragua (or Cocibolca), the largest fresh water lake in Central America and 19th in the world. The lake contains 365 islands that were formed from an eruption of nearby Mombacho volcano.  Population 120,000.

It is our understanding that Nicaragua does not currently have working holiday agreements in place with any other country. However other types of visas are available.

There are over 50 universities and institutions offering higher education technical training in Nicaragua, accredited by the National Council of Universities in Nicaragua. However it’s the Spanish schools that attract most foreigners to Nicaragua.  There are several great Spanish schools in Granada and San Juan del Sur, many offering live-in lodging options with local residents.

Finding employment in Nicaragua is difficult.  And strict labor laws are in place to protect the jobs of local residents.  If you’re an expat looking to move to Nicaragua, we suggest you go with the mindset of creating a new business and providing jobs for local people, rather than seeking employment.

You need to apply for temporary residency to have permission to work in Nicaragua, but you do not necessarily need to have a residency or work visa to start a business.  You also don’t have to be a Nicaraguan resident to own shares in a Nicaraguan Corporation.

Nicaragua has the highest poverty rate in Central America.  Studies show that 47 percent of Nicaragua’s 5.7 million people survive on less than 2 dollars a day.  For decades now Peace Corp volunteers, church missionaries and a wide variety of NGO’s have made valuable contributions to Nicaragua and its residents.

Despite the poverty level, Nicaragua is quickly transitioning into one of Central America’s most popular vacation destinations.  In an effort to bridge the gap, we strongly encourage volunteering or donating to one of the many worthy non-profit organizations seeking to alleviate poverty and provide opportunities for education in Nicaragua. In fact, here are 8 reasons why you should volunteer in Nicaragua.

Here’s a suggested packing list before you go to Nicaragua.

If you’re an expat looking to make your move to Nicaragua, it’s a good idea to register with your local embassy. US Embassy non-emergency services for US citizens are available by appointment only Monday to Friday, from 1 to 3pm, except on Nicaraguan and US holidays. Visit the embassy website to schedule an appointment online. Website: nicaragua.embassy.gov. Tel: 2252 7104 Ask for the American Citizens Services Unit during Embassy office hours. If the Embassy is closed, call 2252 7171 or 8768 7171 and ask to speak with the Embassy duty officer. Directions: Located on Km 5 1/2 C. Sur in Managua Email: ACS.Managua@state.gov

You’ll also want to take note of a few key emergency contact numbers in your city.  Below are the ones for San Juan del Sur.

For a serious medical emergency, you should go directly to the Vivian Pellas private hospital in Managua. It is located in Managua. Km. 93/4 Carretera a Masaya, 250 mts to the West, Managua

The culture of Nicaragua is Latin based. The majority of Nicaraguans are Catholic and life revolves around the family, typically with multiple generations living in the same household.  Raising the family and subsistence farming or fishing is a way of life for many.  Consumerism is out of place in this region of the world.

If Nicaragua has been on your radar for a while, it was probably the year round sunshine and beautiful beaches that inspired you to make the move.  But real life down here isn’t always a holiday.  Mistaking permanent vacation for relocation is a mistake if you’re planning to call Nicaragua home.  Here are a few tips to get you started on your new life in Nicaragua.

For starters, you should commit to learning to the Spanish language.  While it is possible to get by with a few passing phrases when you’re staying in hotels with English speaking receptionists and bartenders, an active expat life in Nicaragua requires communication in Spanish.  You’ll also need to speak the language to make friends with locals. There are plenty of great Spanish schools to choose from.  Volunteering is also a great way to learn.

To fit in, you’ll need to understand the “mañana mentality”. Mañana means tomorrow in Spanish and more often than not, things that you want to get done today, will not get done until “mañana”.  Time slows down here. It’s best practice not to fight it.  But that doesn’t mean that you have to let down your own sense of productivity. One of the gifts of living in a foreign country is that there’s always something new to learn on any given day, so be patient with it.

Getting connected to the expat social scene in Nicaragua is critical for long term survival.  There’s so much to learn from the experiences of others.  And expats living abroad know the importance of helping one another, whether it be in cross promoting tourism related businesses or just helping each other out of a jam.

Reading the local newspapers is an important way to connect with the local residents.  If you’re going to live in their country, you need to understand the current events impacting their daily lives and yours.  Google translate has gotten so good that you can you can easily and instantly translate any of the local online publications to get your daily news feed.

I don’t know how to advise here because I’ve never left.

The leading resource on San Juan del Sur for owner direct listings for vacation rentals and real estate, as well as relocation information for expats.

The Nica Sagas, Granada based Nicaragua guide written by expats in Granada 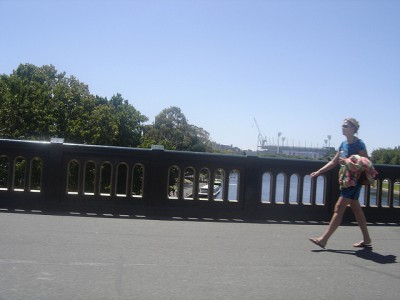 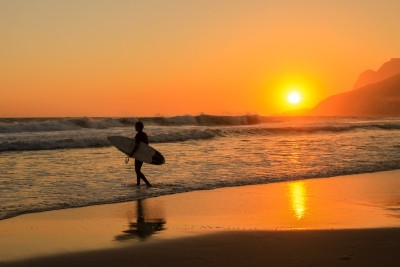 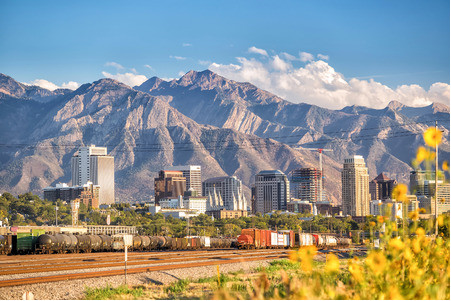 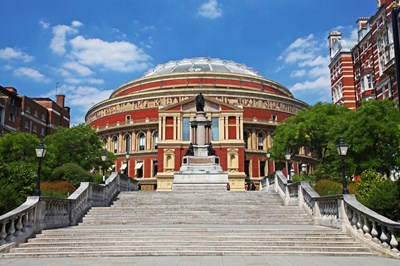 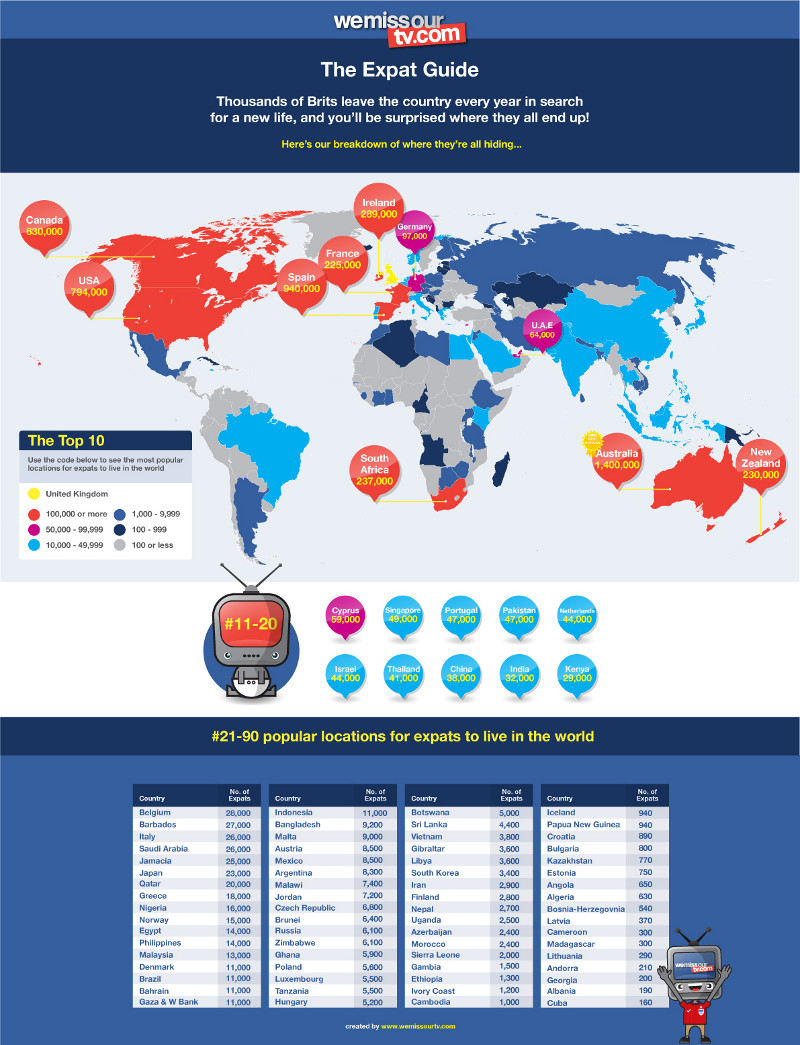